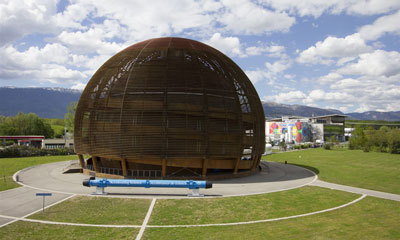 To do business with CERN

Geneva, on the border between Switzerland and France

CERN (Conseil Européen pour la Recherche Nucléaire) is a European research facility set up in 1954 by 12 founder states, one of which was Sweden. CERN now has 22 Member States and a number of Associate Member States. At CERN, 2,500 staff and some 15,000 external scientists advance the boundaries of knowledge regarding the origins of our universe and its smallest building blocks, subatomic particles. The heart of the CERN facility is the Large Hadron Collider (LHC), a 27-kilometre circular particle accelerator. The High Luminosity project, due to come into operation in 2025, will increase the luminosity of the LHC by a power of ten. The materials budget of the High Luminosity project is nearly CHF 950 million. 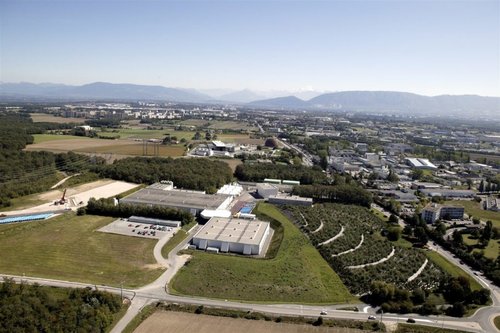