27 years as a Big Science supplier 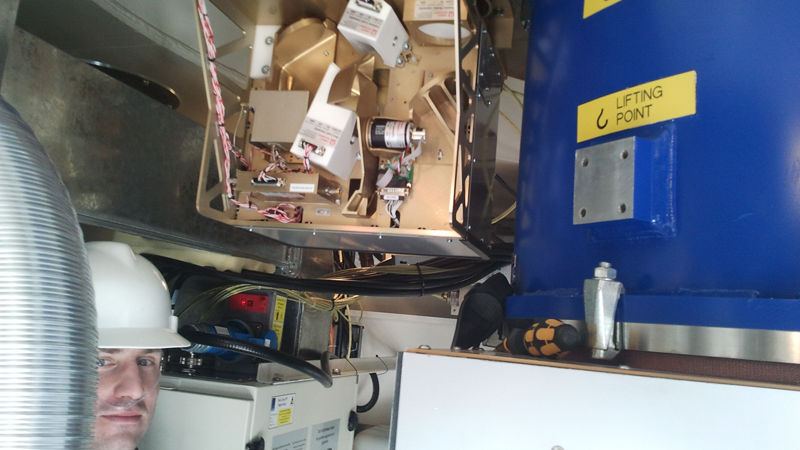 Omnisys has been a supplier to Big Science facilities since 1992. The company was founded by Dr Anders Emrich and Stefan Andersson, who worked at the Onsala Space Observatory. The first major assignment for Omnisys involved supplying sensors to the Swedish research satellite Odin, microwave THz sensors being Anders’ area of expertise. The next major projects concerned power electronics, supplying power systems for the Swedish satellites Smart 1 and Prisma, this time reflecting Stefan’s specialist area.

Omnisys had to design the systems almost from scratch, to make them suitable for serial production and to ensure the systems could endure the harsh desert environment at an altitude of 2600 metres.

In 2007, Omnisys was awarded the contract for detailed design and production of the Water Vapour Radiometers for the ALMA telescope that was being constructed by ESO in Chile. This was a very important system, since the vapour sensors monitor the amount of water vapour in the atmosphere above the telescope, which affects the diffraction of signals from space. Omnisys had to design the systems almost from scratch,
to make them suitable for serial production and to ensure the systems could endure the harsh desert environment at an altitude of 2600 metres.

“We were recently awarded a grant from Vinnova that will enable us to participate in the early stages of the development of Band 1 of the SKA (Square Kilometre Array) observatory,” says Martin Kores, Managing Director of Omnisys. The band will be developed in collaboration with the Onsala observatory. This type of early-phase collaboration is critical to the success of Omnisys, and enables Swedish companies to expand in the area of advanced research systems for Big Science. With government funding, companies can participate in early stages and build up expertise that will put them in a good position to bid for production contracts at later stages.

At present the microwave area is dominated by research clients. However, looking one or two decades into the future, THz technologies will have become so mature that a market for commercial products integrating microwave technologies is likely to open up. The opportunities for Swedish companies to win shares in these volume markets will largely be determined by the level of engagement in development over the next few years. 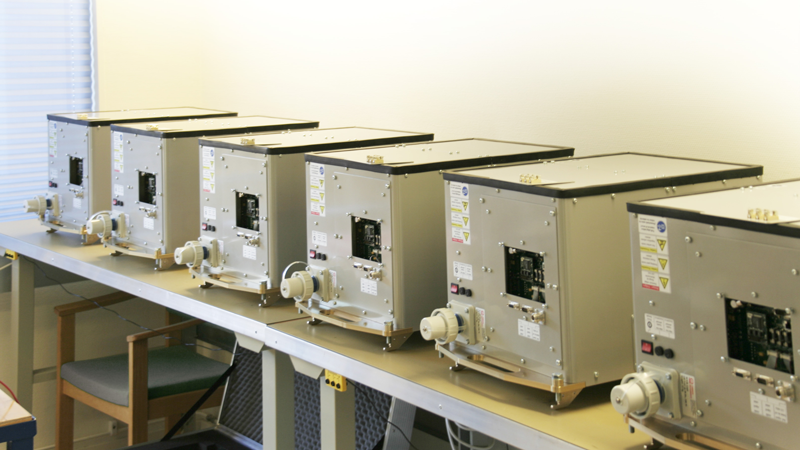